As high school students in the Chicago Public Schools, Jazmine Mercado and Syed Umair participated in debate activities through the Chicago Debate Commission. Mercado is now a Political Science major at the University of Michigan and Umair is majoring in Psychology at the University of Illinois, Champaign-Urbana. Both were selected as the first interns to participate in a program sponsored by 3CU in conjunction with the CDC that exposed debate students to a wide range of insurance company operations. 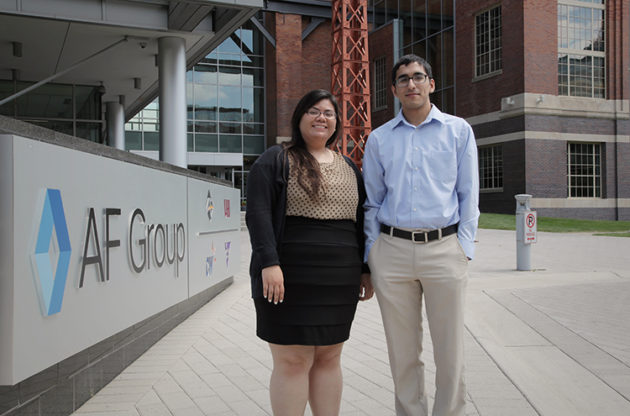 Jazmine Mercado, University of Michigan (left), and Syed Umair, University of Illinois at Champaign-Urbana (right), at AF Group headquarters in Lansing, Mich. The two interns learned about insurance operations during their three-month internship in Chicago with Third Coast Underwriters, a division of AF Group. The internships were made possible through a partnership between the Chicago Debate Commission and Third Coast Underwriters. Both students were debate participants while in high school in the Chicago Public Schools.

“Having ambitious young people around the office really enhanced the summer,” said Marguerite Dixen, president of Third Coast Underwriters. “I received great personal pleasure from showing the next generation of business professionals that insurance is an unexpectedly rewarding career path, and an industry that can challenge you for a lifetime. Jazmine and Syed are both bright young people with proven academic skills enhanced by participation in competitive debate, and we look forward to continuing this partnership with the Chicago Debate Commission and offering the opportunity for more former debate students to find career outlets for their love of analysis, negotiation and decision-making.”

“The Chicago Debate Commission is grateful to Third Coast Underwriters for its keen foresight in recognizing the value of debate to prepare diverse Chicago students for professional success,” said Edie Canter, executive director of the Chicago Debate Commission. “Through its high school tournament sponsorships and its summer internships for young debate alums, 3CU is making a difference for hundreds of talented Chicago Public School students, building the workforce of the future, and serving as an exceptional philanthropic role model for corporate citizens.”

Commenting on his recent experience, Umair said, “I learned that Corporate America is about asking questions and interacting with other employees to accomplish goals. Everyone treated us like fellow employees rather than like interns.”

Mercado added, “I was able to work with marketing, attorneys, underwriters, claim reps and loss control consultants, and I was able to see how everyone in the company functioned together.”

The Chicago Debate Commission was founded in 1995 to advance the academic achievement, life success and community contributions of urban youth by providing them with powerful skills in reading, research, critical thinking, civic engagement, teamwork and communications – all through the mechanism of academic debate. In 1997, in partnership with Chicago Public Schools, the CDC launched debate in Chicago with five high schools and 35 students. Now, the program has grown to 70 schools with 1,400 students. It is one of the largest programs of its kind in the country and a model for urban debate leagues nationwide.

What is Workers’ Compensation Insurance? 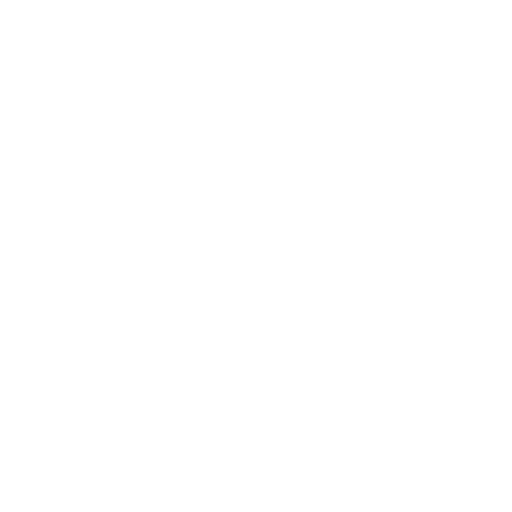